Formally a QSpot Board Trustee.  Currently, Lisa volunteers as Creative Director and Facilitator of Hot Topics 4 Lesbians and is a  member of the social media team and is a special event photographer. She was a founding member of and volunteer for Women’s Weekend NJ.  Lisa volunteered for the Lesbian Community Cancer Project (IL). Professionally, Lisa is a paralegal and holds a position as a Director of Contract Administration for one of the world’s largest real estate franchisers.  Prior to that she worked for one of world’s largest retailers and held various positions including National Operations Manager for Home Décor and Store Manger where she managed an $18M and $24M store. Credentials: BS Degree in Business Management – Kean University, NJ; AS Computer Science – Brookdale Community College, NJ; Paralegal Certificate – Fairley Dickenson University, NJ

Stuart Davis is the Broker/Owner of DAVIS REALTORS, one of Central New Jersey’s most respected real estate brokerages with offices in Middlesex and Monmouth Counties.  Davis works in the commercial and residential market.  In addition to his real estate experience, Davis holds a Master’s Degree from The Columbia University Graduate School of Journalism and has produced and directed a variety of television news programs.
–

Jessenia is a graduate student at Monmouth University pursuing a degree in social work.  She holds a BS in graphic design and photography.  Jessenia was a volunteer for the Greenpoint Film Festival in Brooklyn, NY where she independently photographed the festival and designed award certificates and sales tickets and collaborated with creative ideas and concepts for upcoming events.

QSpot LGBT Community Center Board Chair and owner of Denizen Design, an  interior design firm based in Asbury Park, NJ.  Mery brings design expertise and project management skills to a full range of residential and commercial projects primarily in New Jersey, New York and Florida. Prior to opening Denizen Design,  Mery worked as CFO for a Lucent Technologies/AT&T joint venture in Saudi Arabia.  Mery received a BS in Business Administration from the University of Florida.

QSpot LGBT Community Center Executive Director and Emmy Award-winning journalist and filmmaker. Mikytuck’s work has appeared on History Channel, A&E Television and PBS.  His film The Newcomer aired on PBS and screened at Shout! Film Festival and the Miami LGBT Film Festival. Mikytuck received an MS in journalism from Columbia University and a BS from Cornell University.

QSpot LGBT Community Center Vice Chair and Warner Music Group Executive.  Nick has been involved in the music industry for more than two decades, having served as Project Director for Bette Midler, Wiz Khalifa and Skrillex. Nick has also directed off-Broadway theater, voted in the Tony Awards and has written for several New Jersey daily newspapers.  He was born and raised in Paterson, NJ and is a graduate of The College of New Jersey. 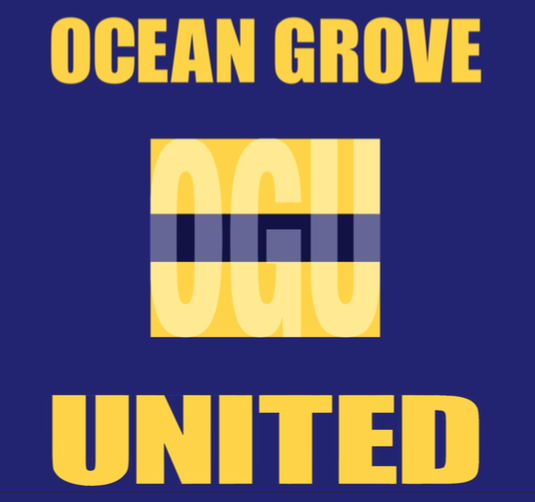